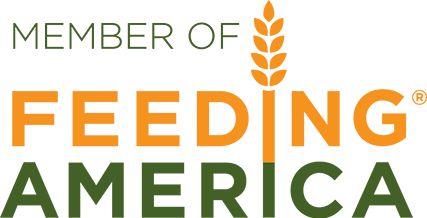 Hunger is a devastating, pervasive problem which has plagued our area for decades. Hunger strikes the young and the old, the working and the unemployed, college graduates and high school dropouts.  The South Georgia statistics regarding food insecurity and hunger are staggering.   Food insecurity is defined as lack of consistent access to adequate food due to a lack of money and other resources for a period of time,

The Cost of Hunger

Hunger is a health problem, an educational problem, and an economic problem.  While most of us will not feel the physical effects of hunger each day, it is suffering for which we all pay.  The effects of hunger and lack of adequate nutrition are both immediate and long-lasting,  plaguing the body, childhood development, and our regional economy. 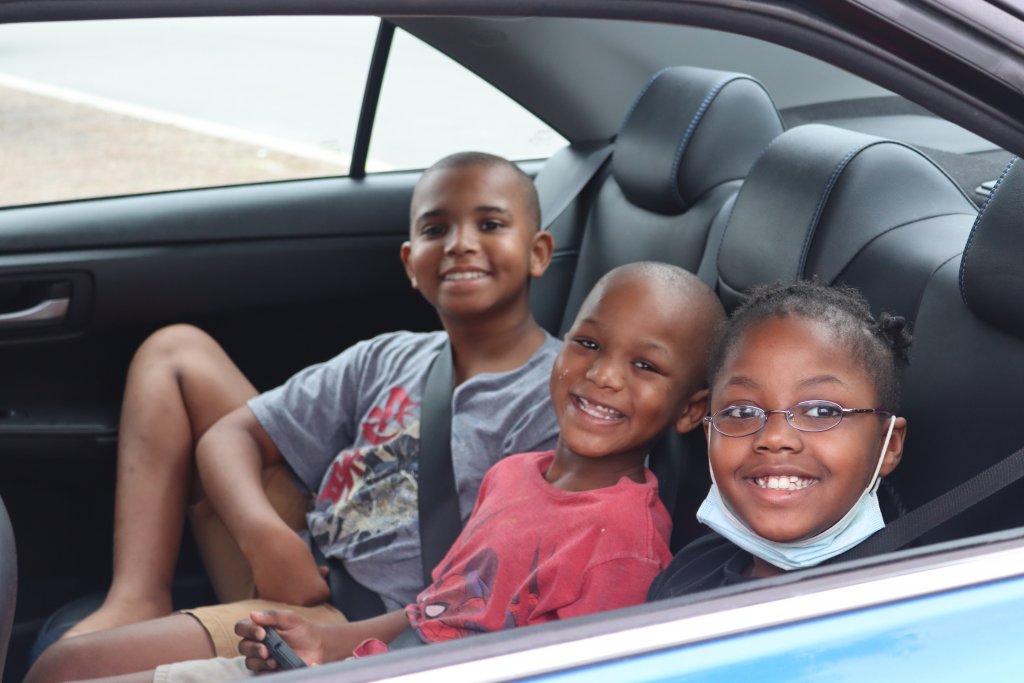 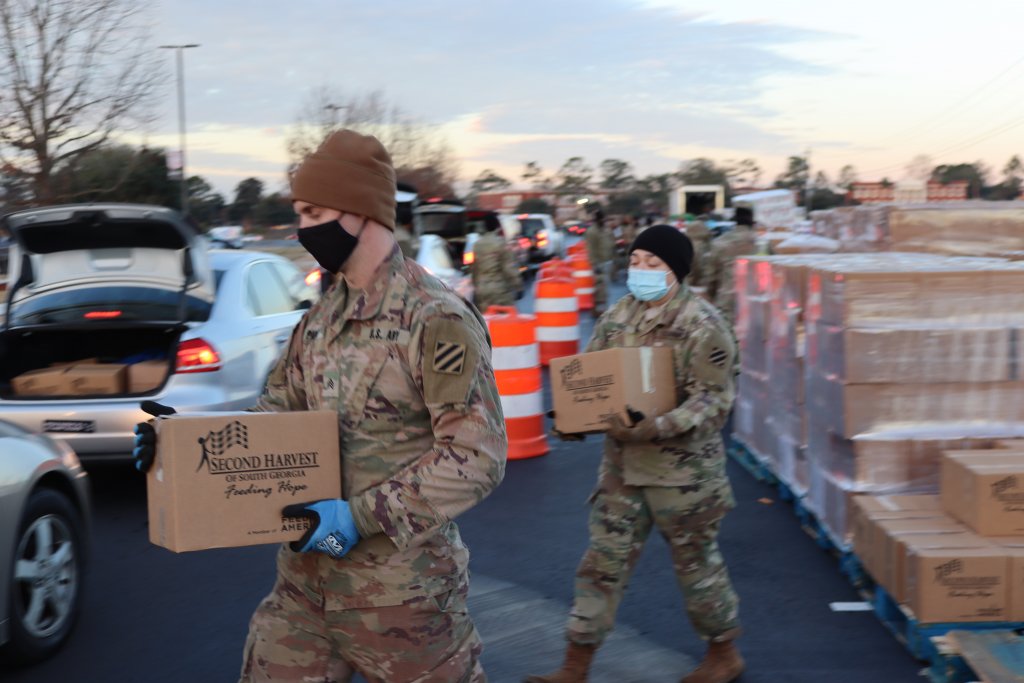 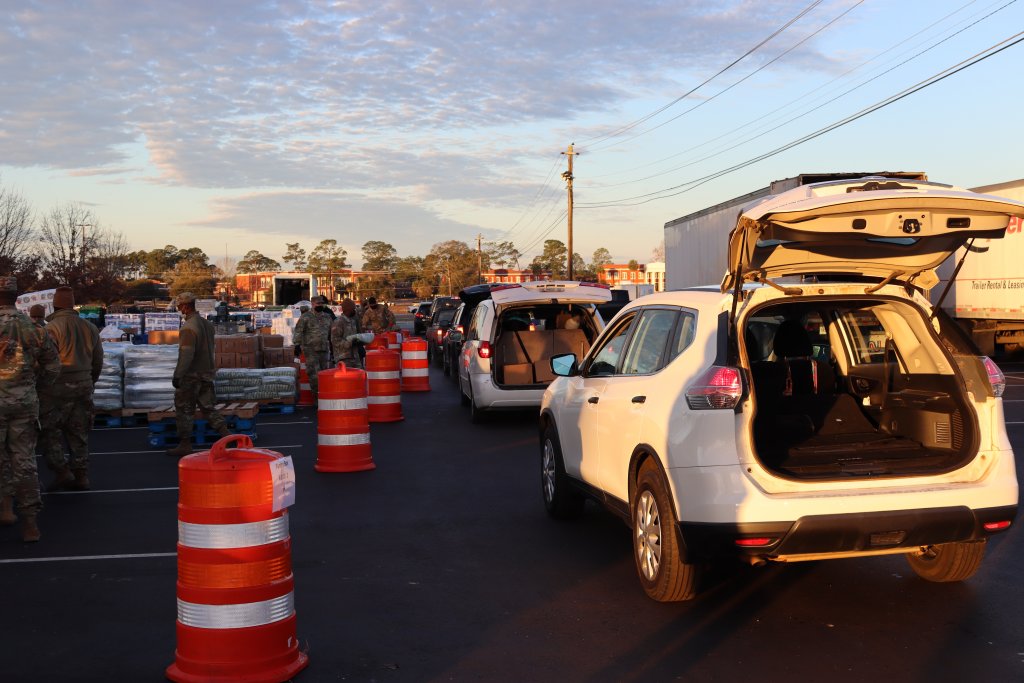 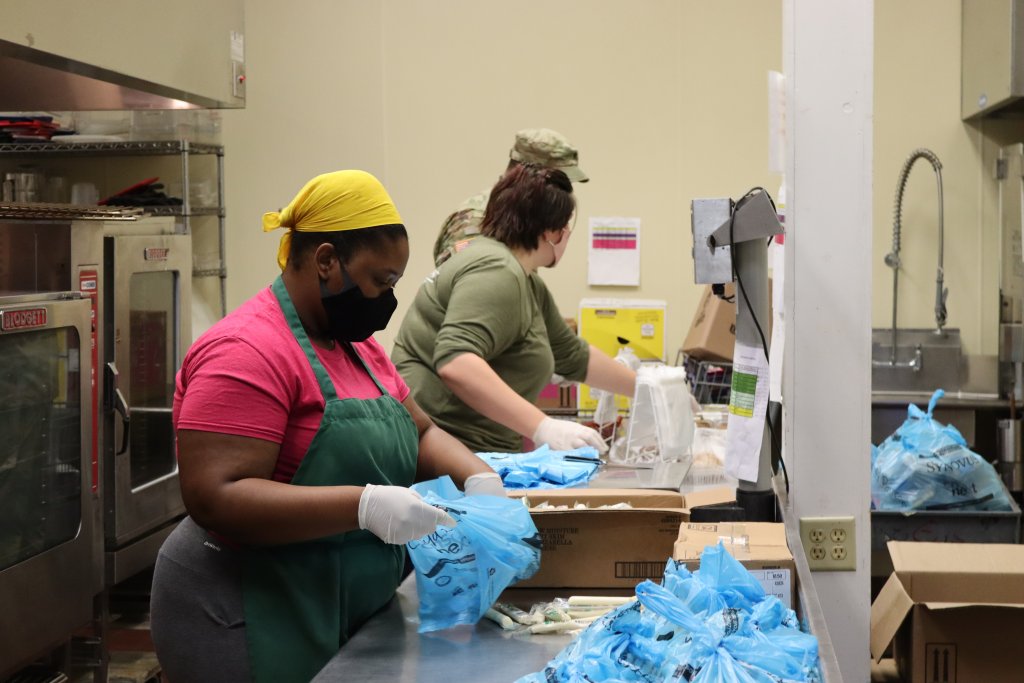 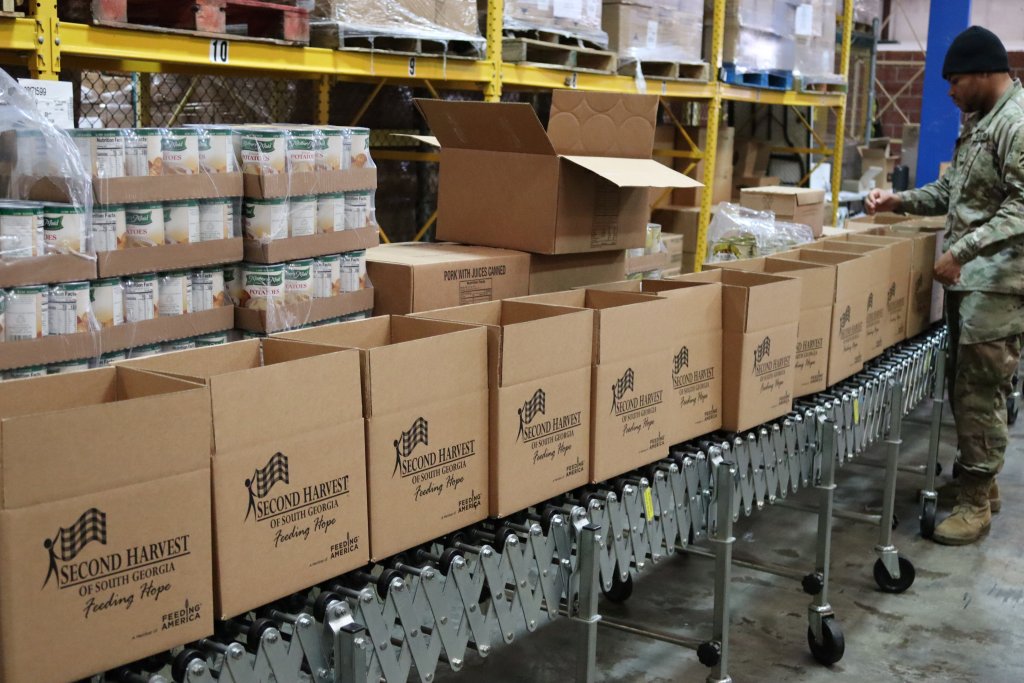 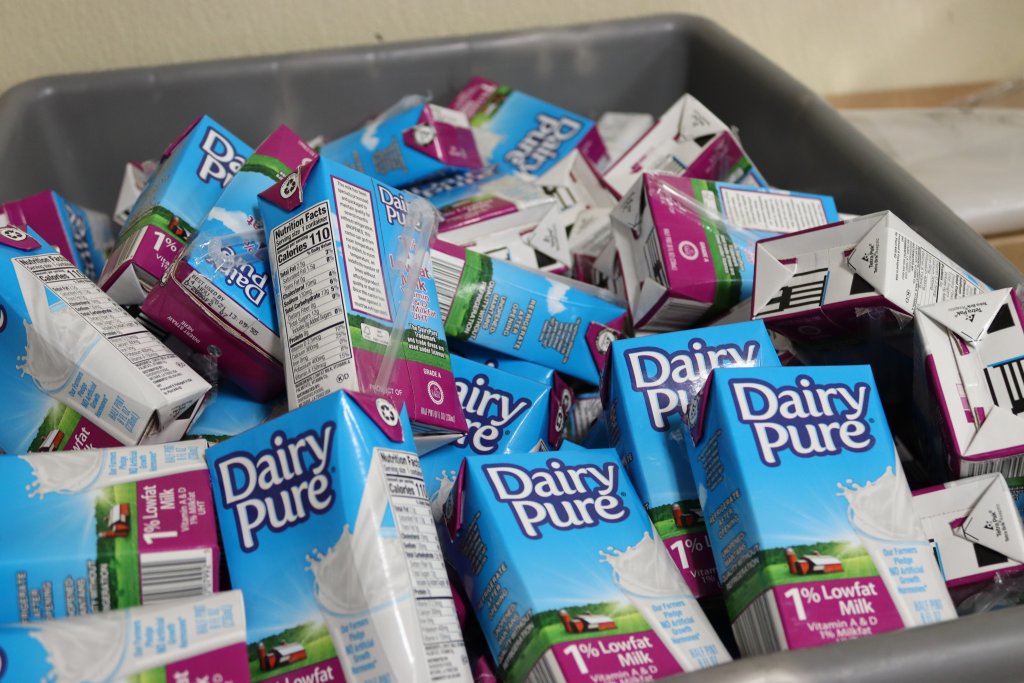 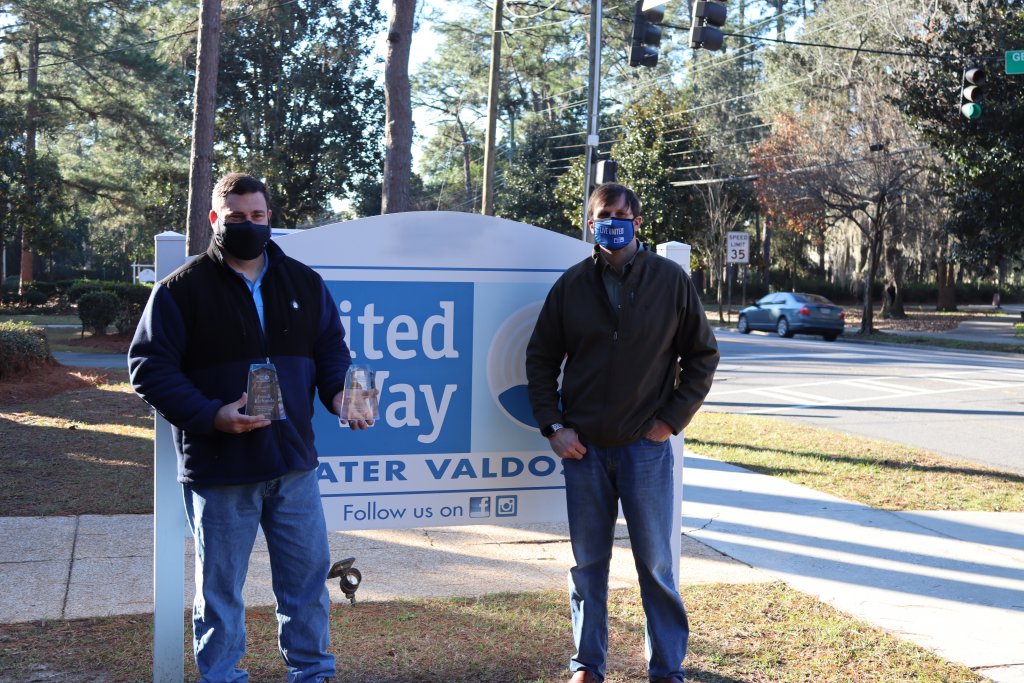 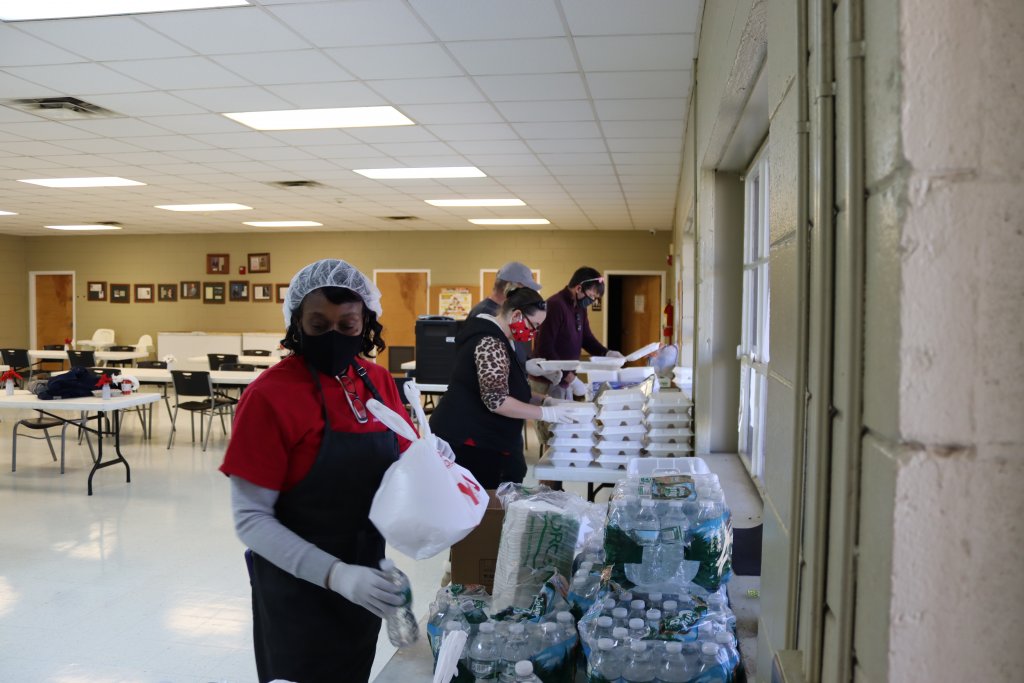 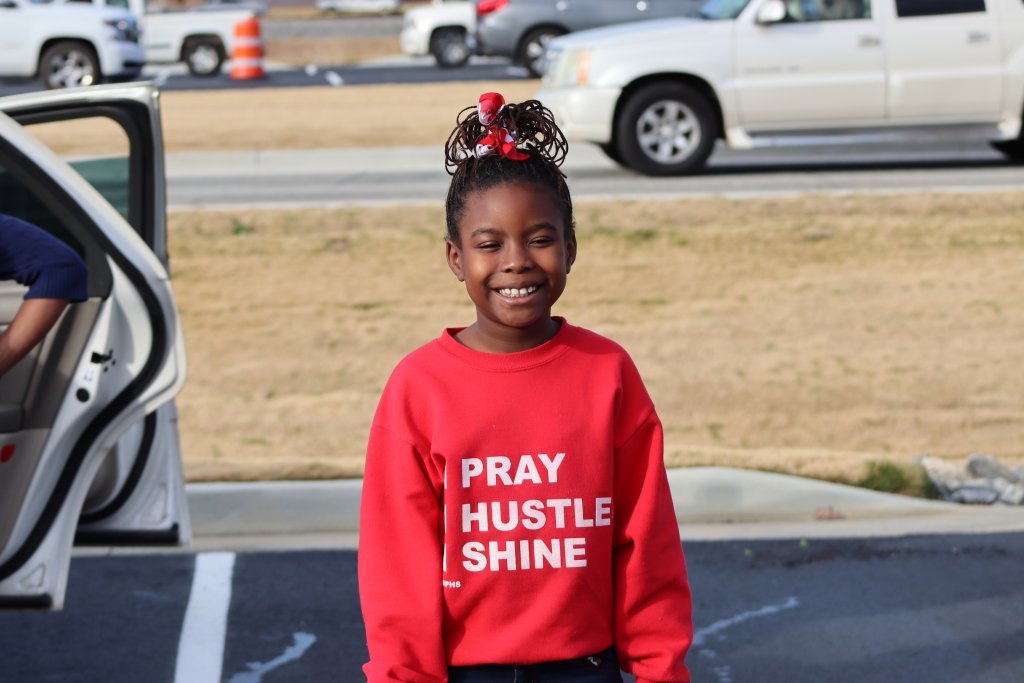 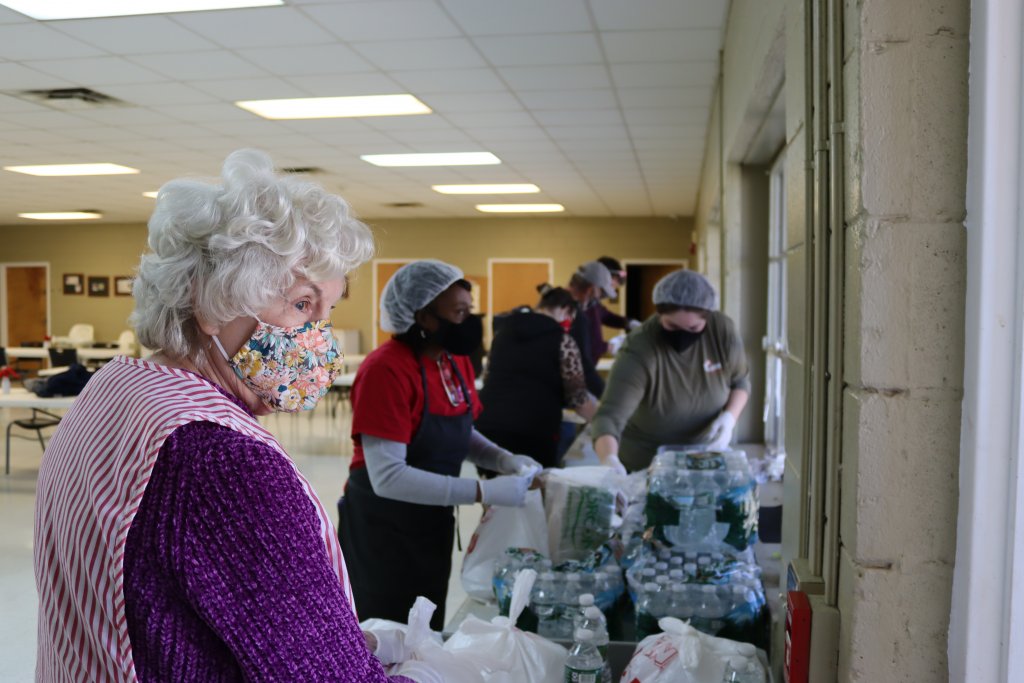 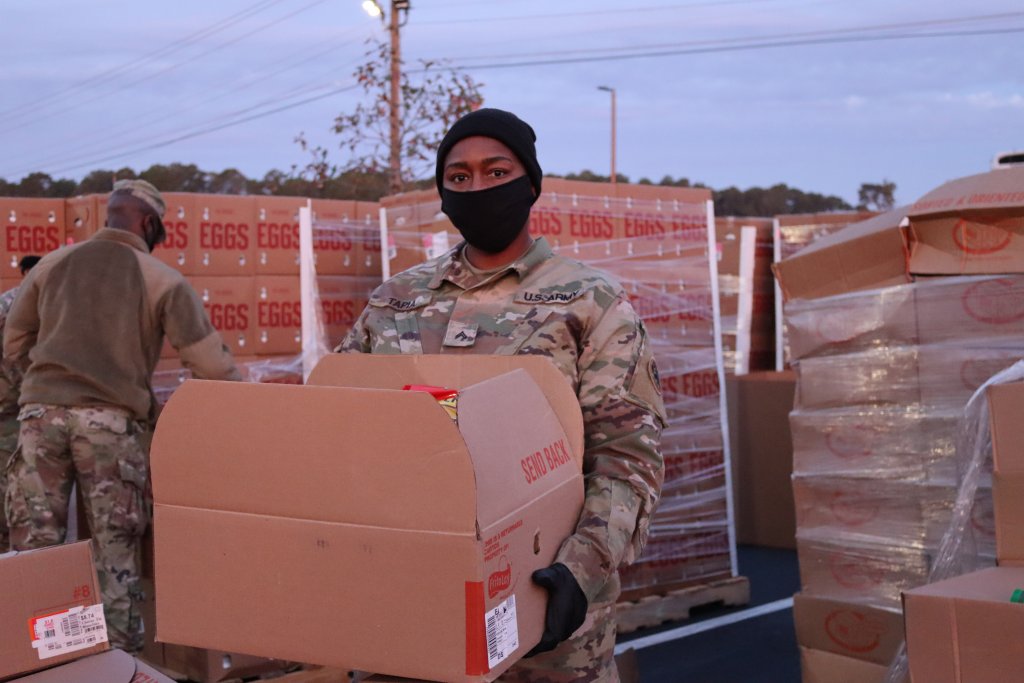 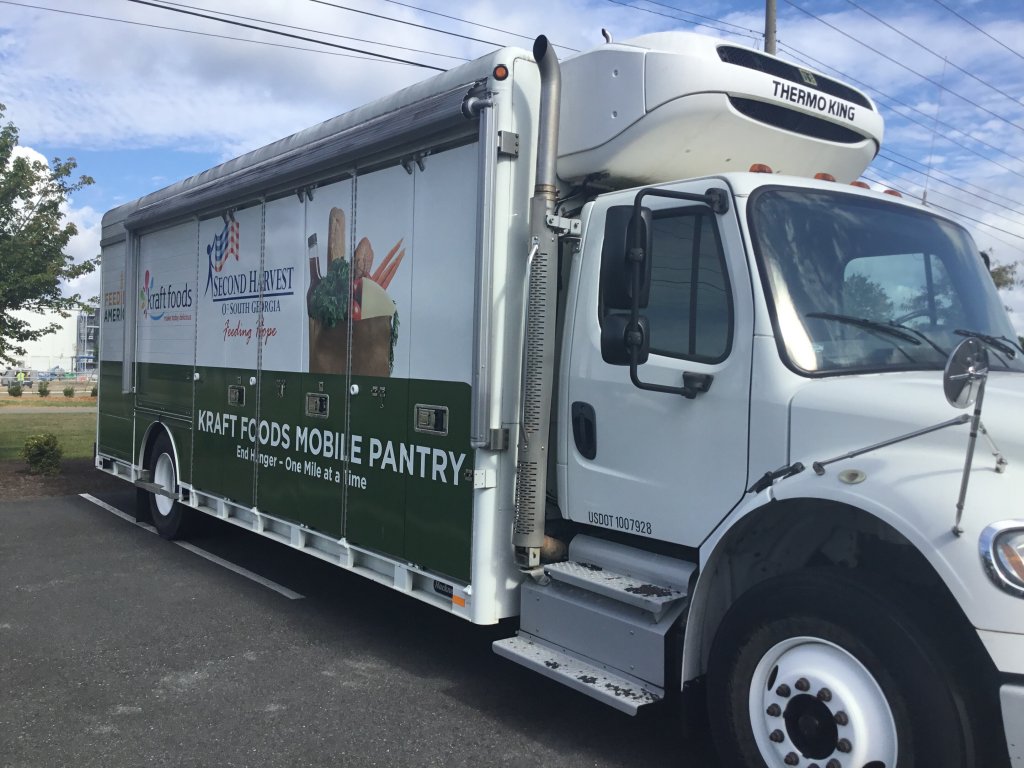 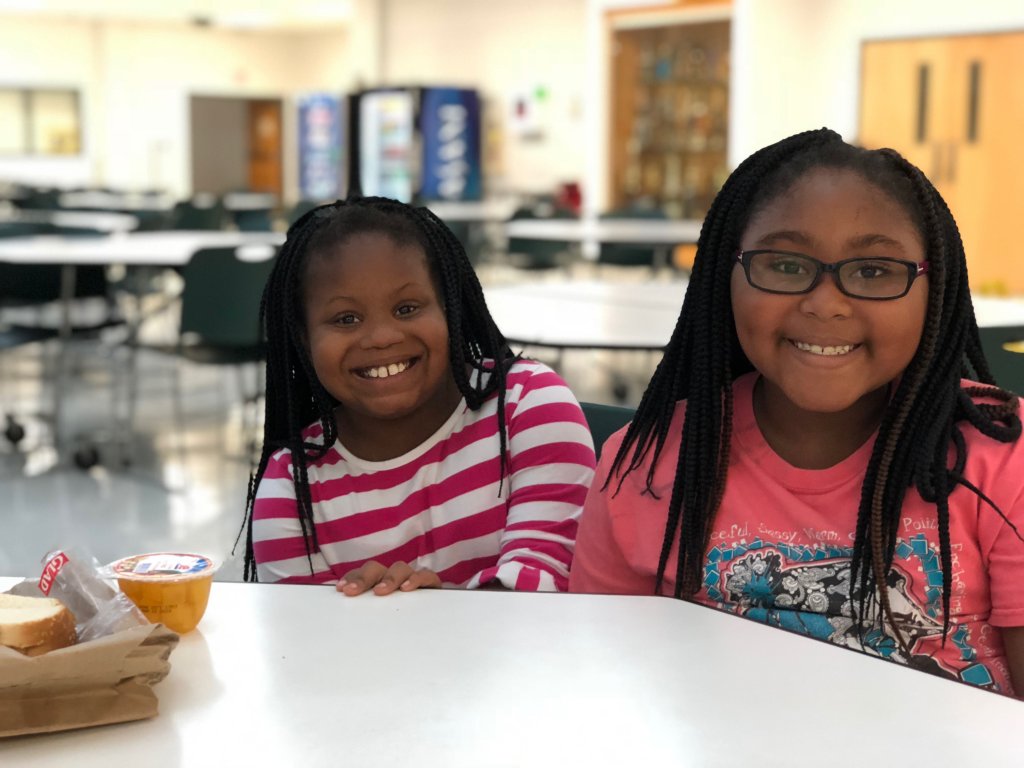 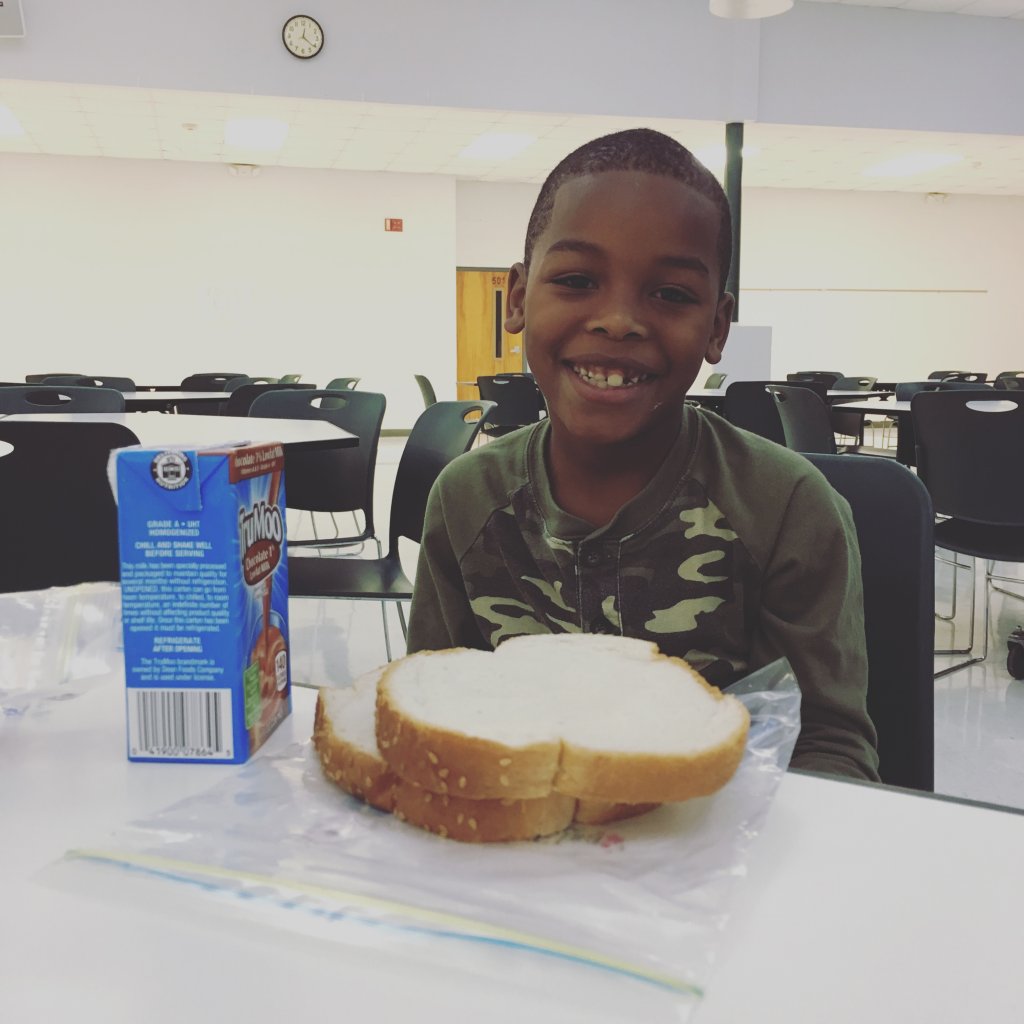 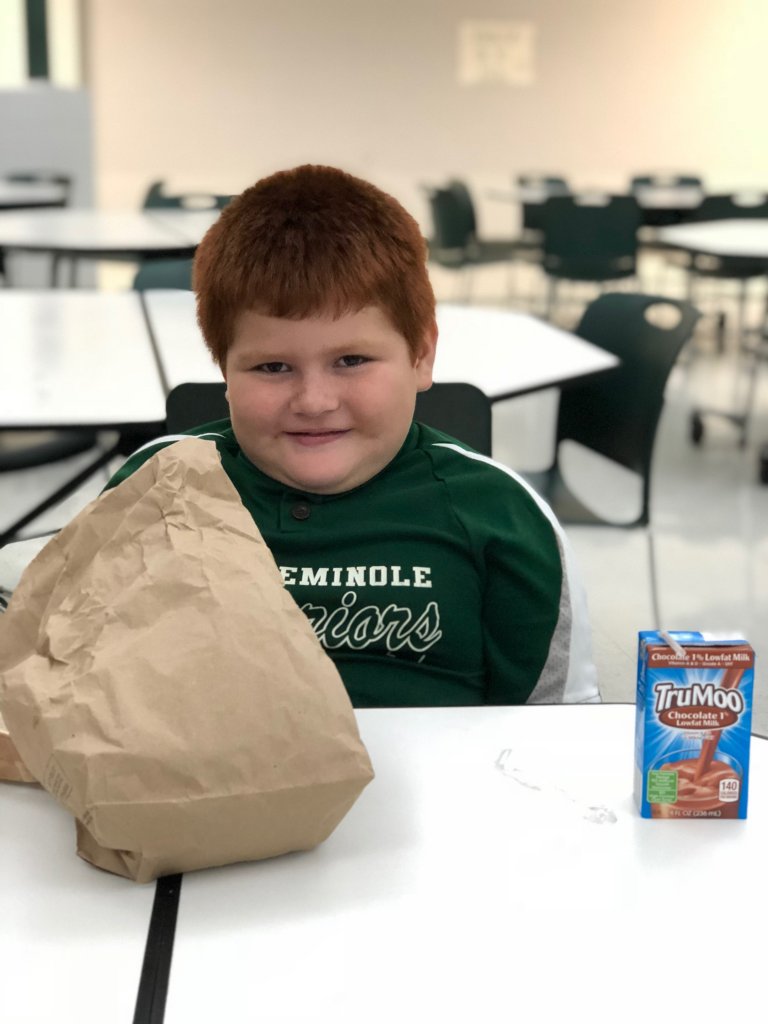 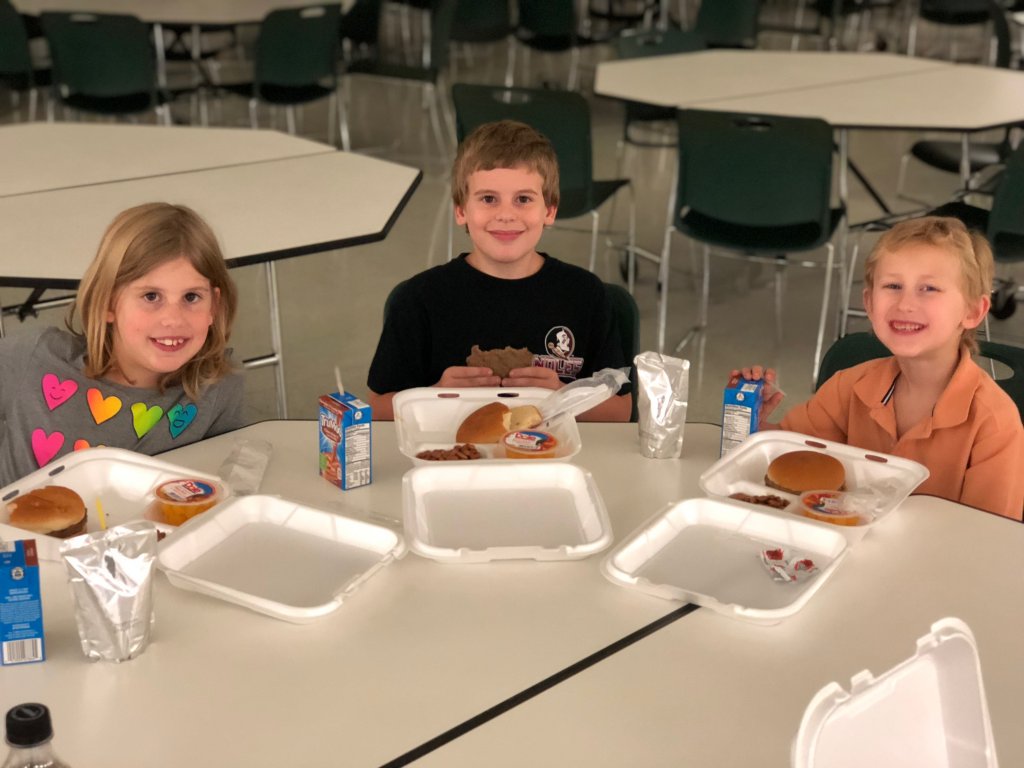 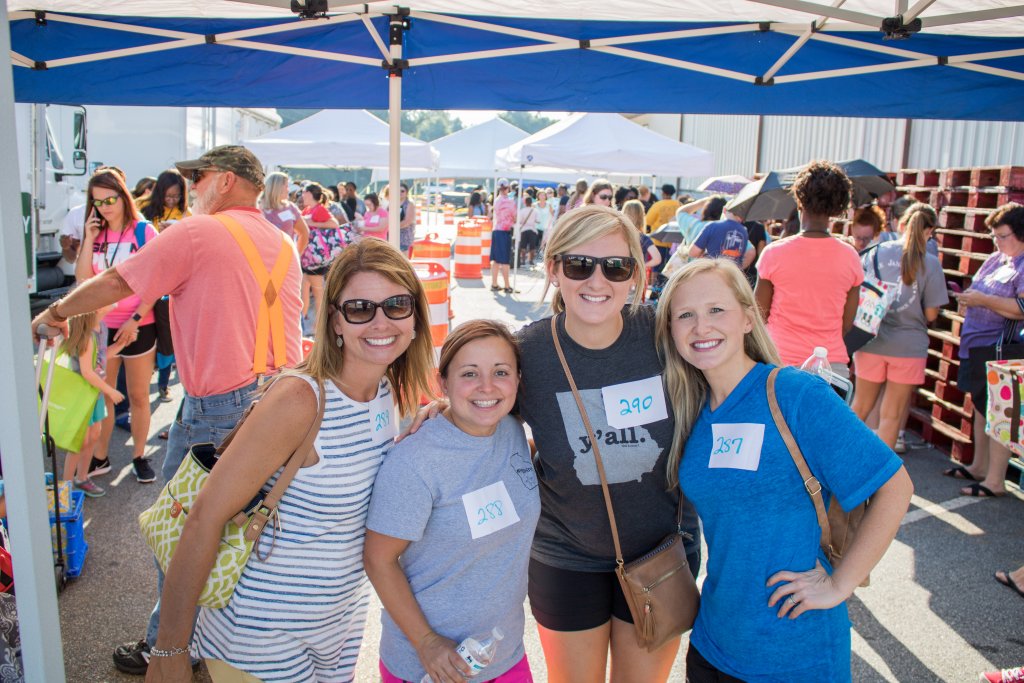 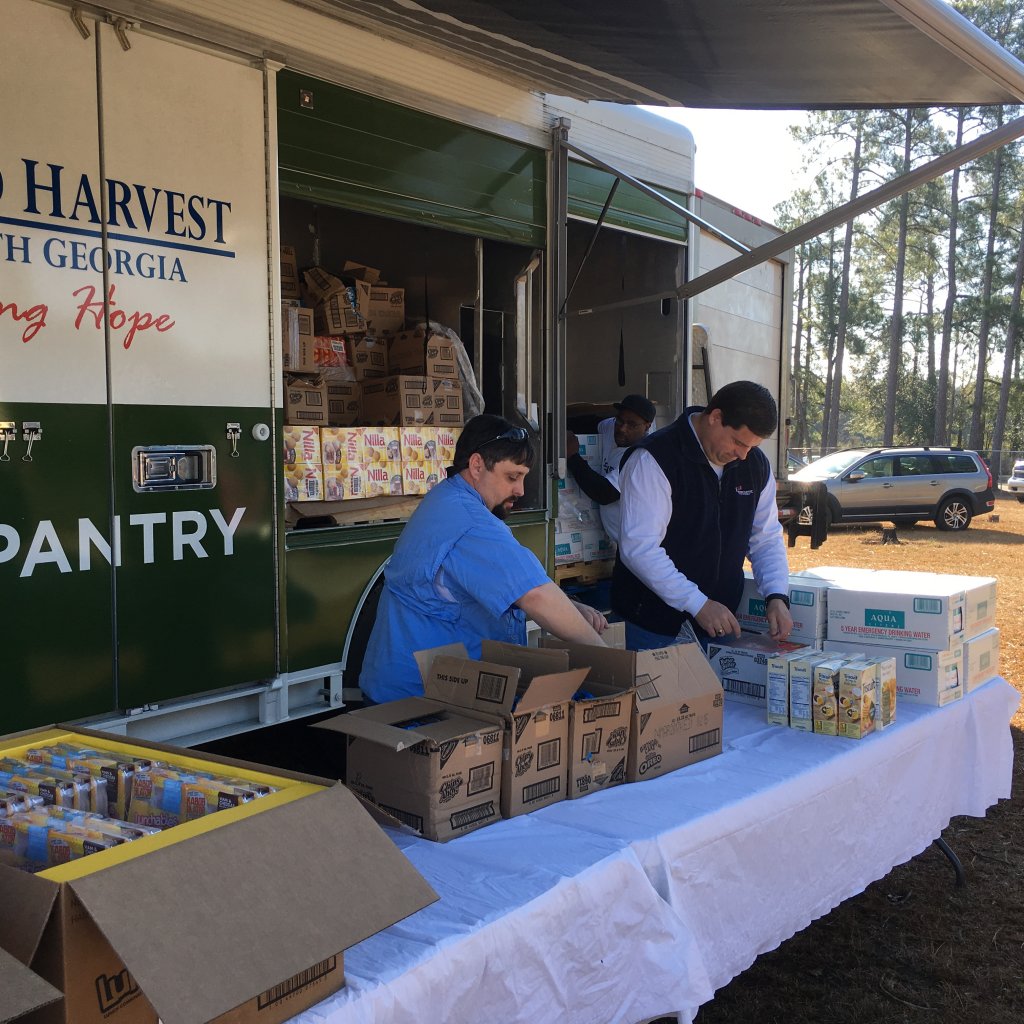 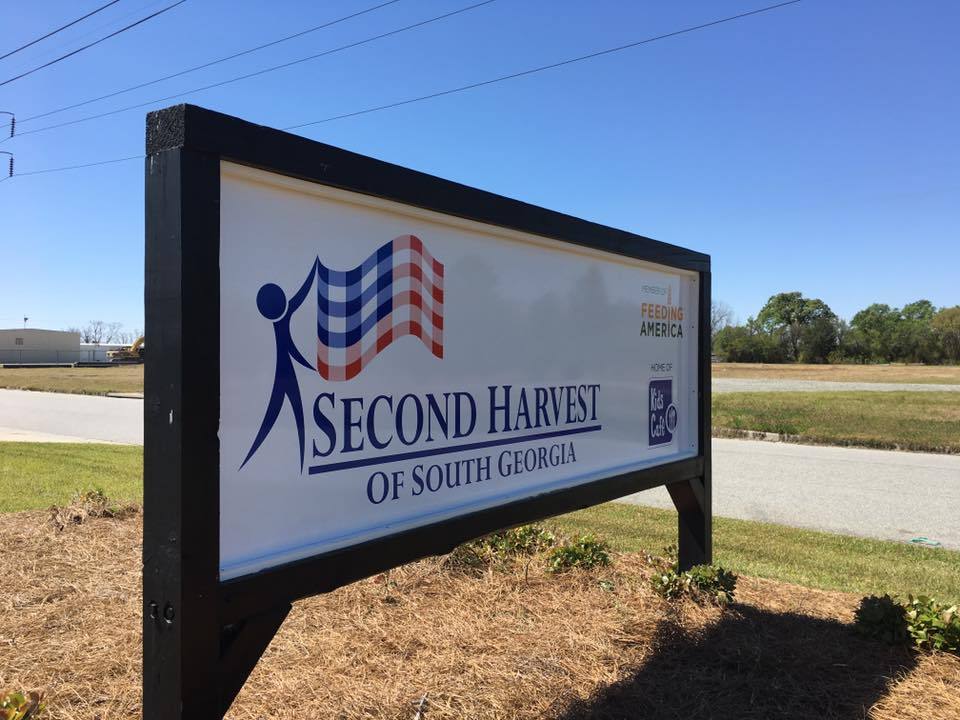 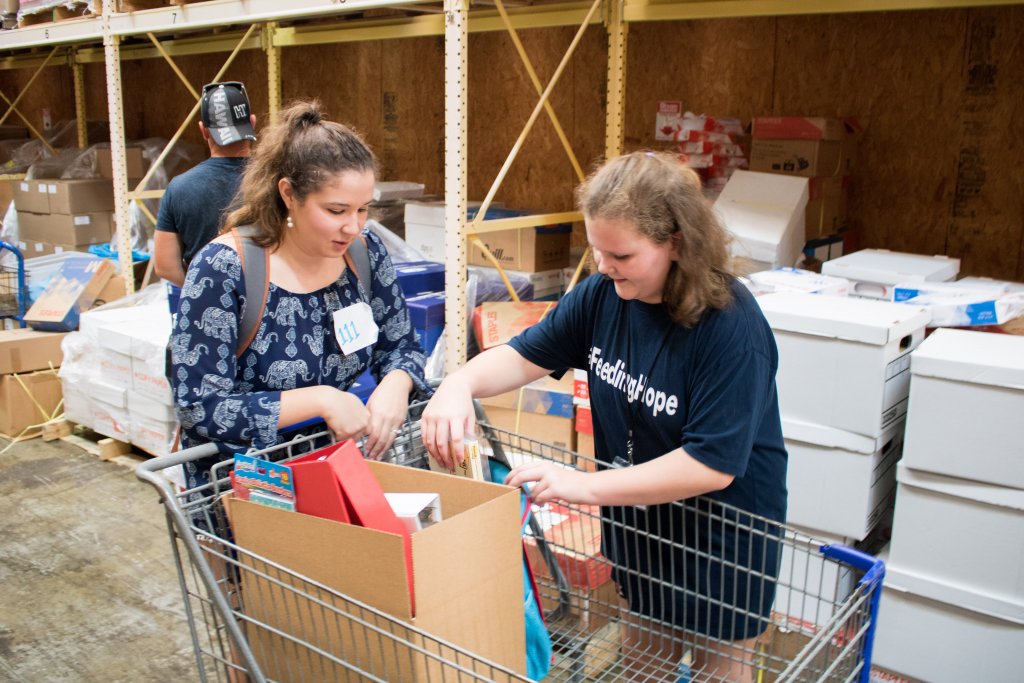 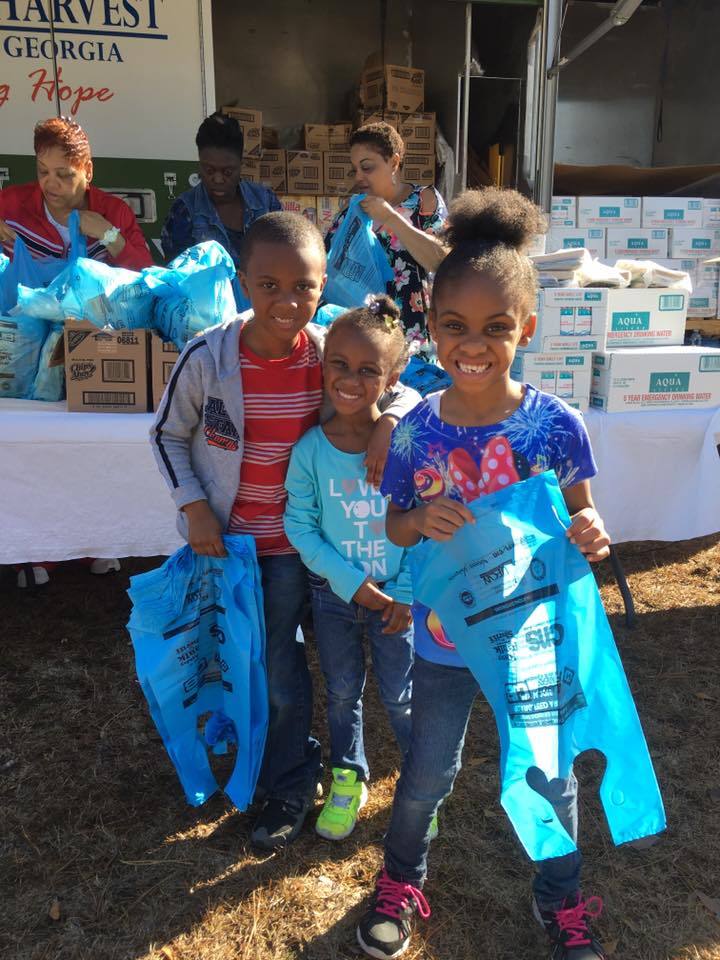 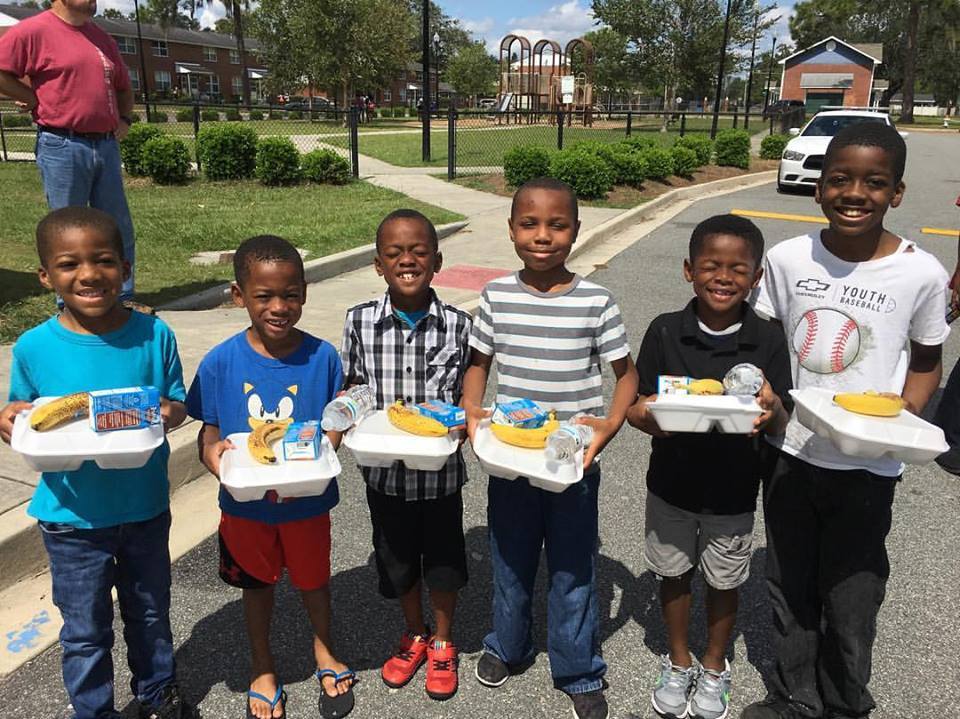 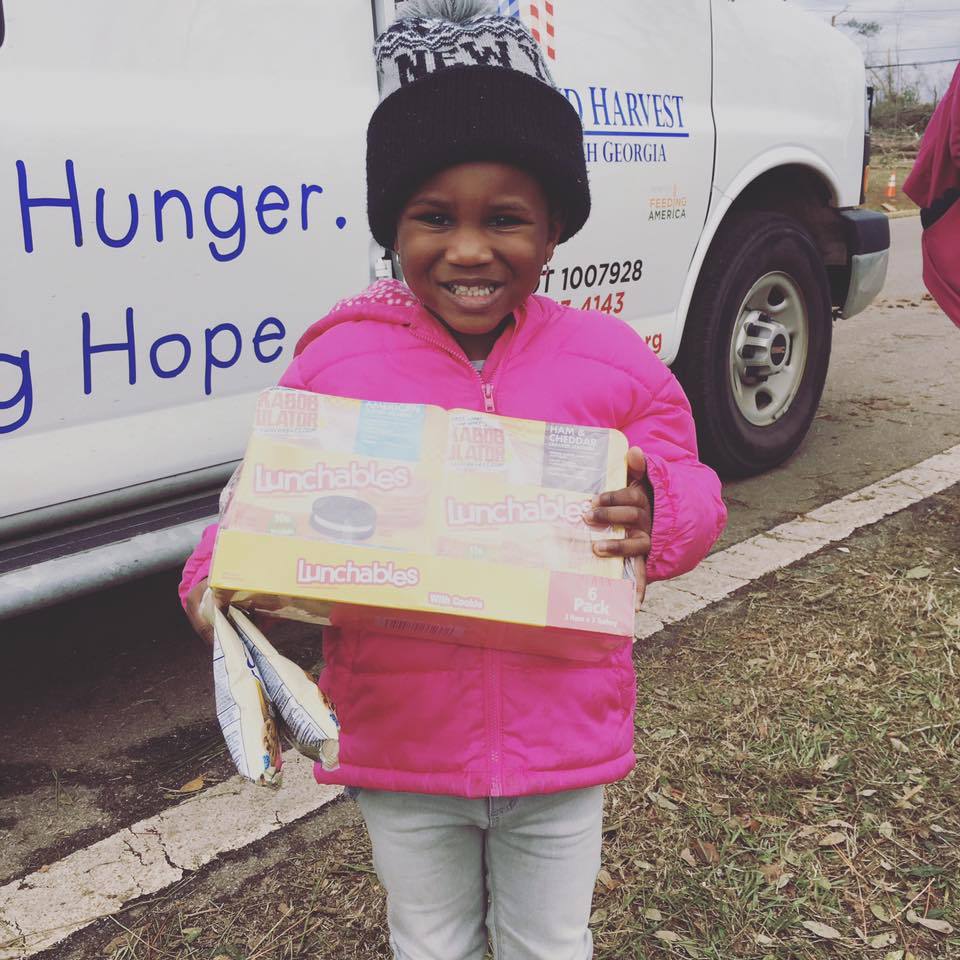 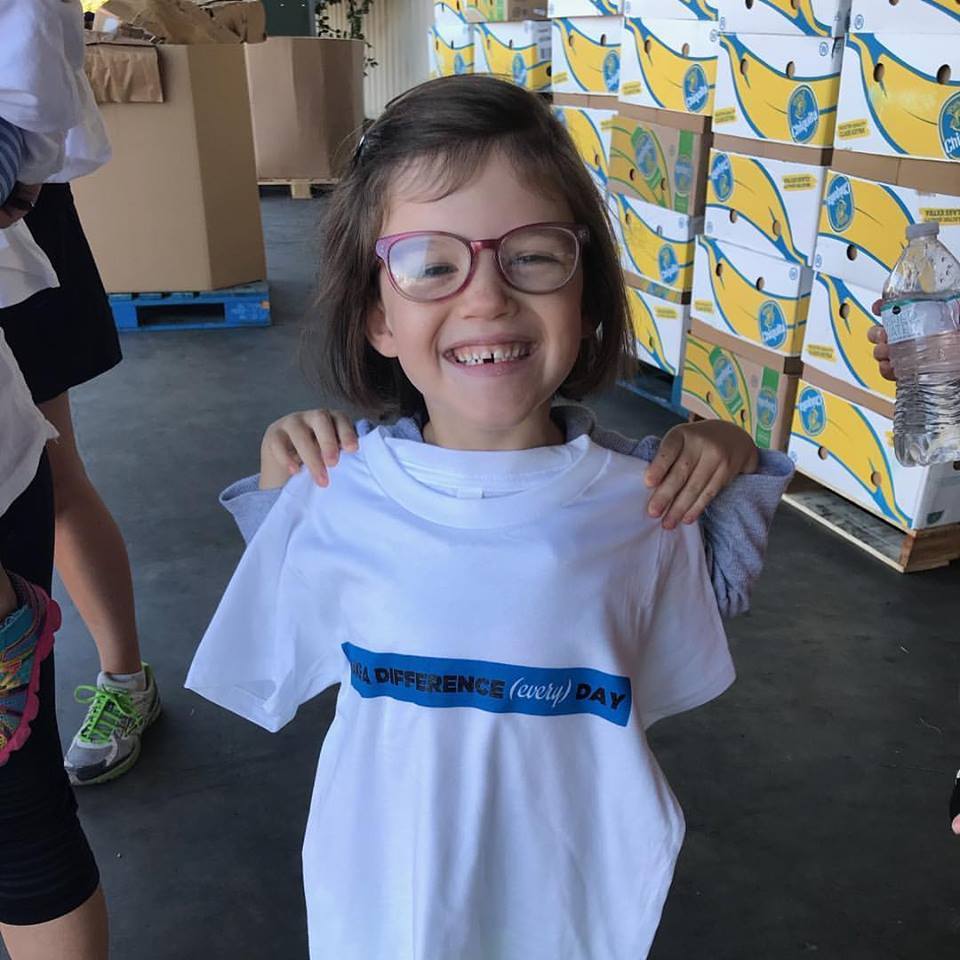 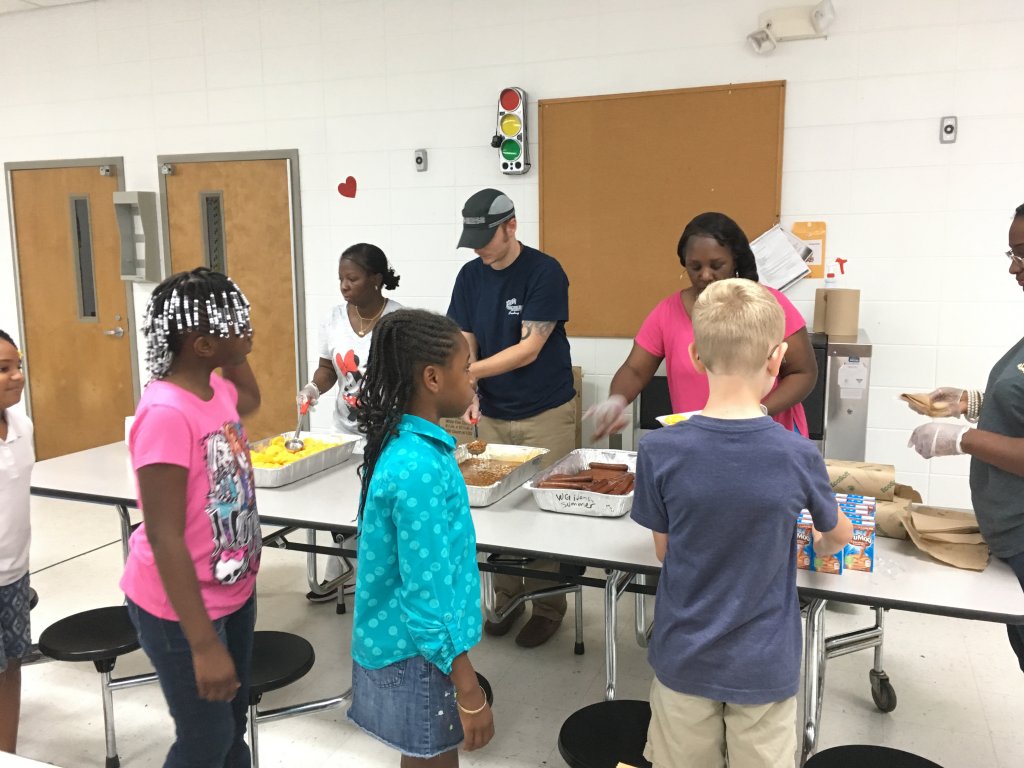 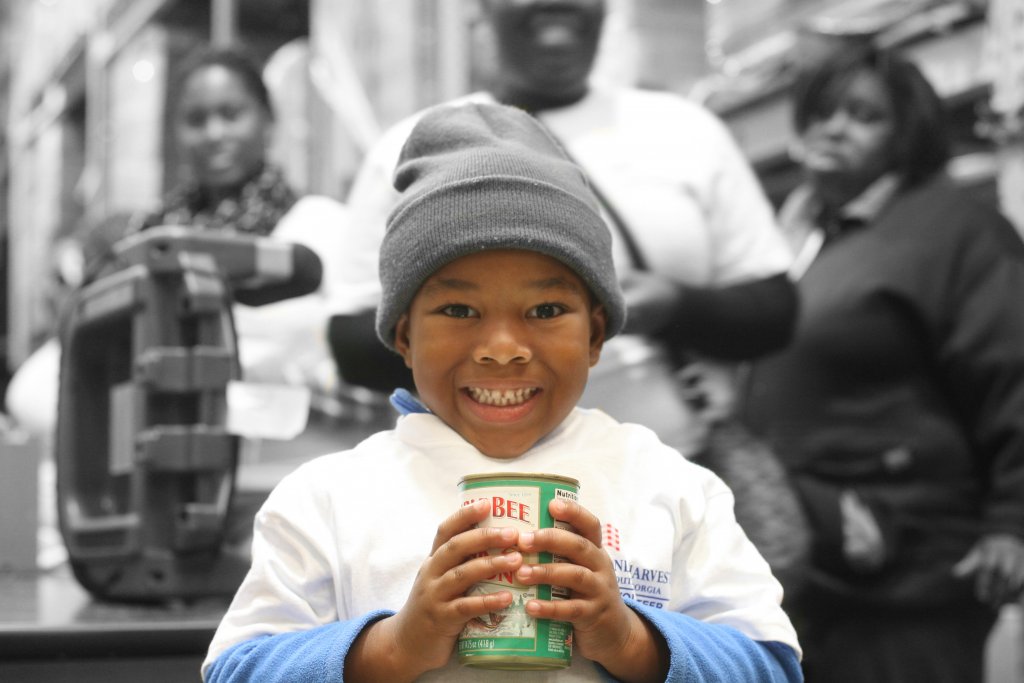 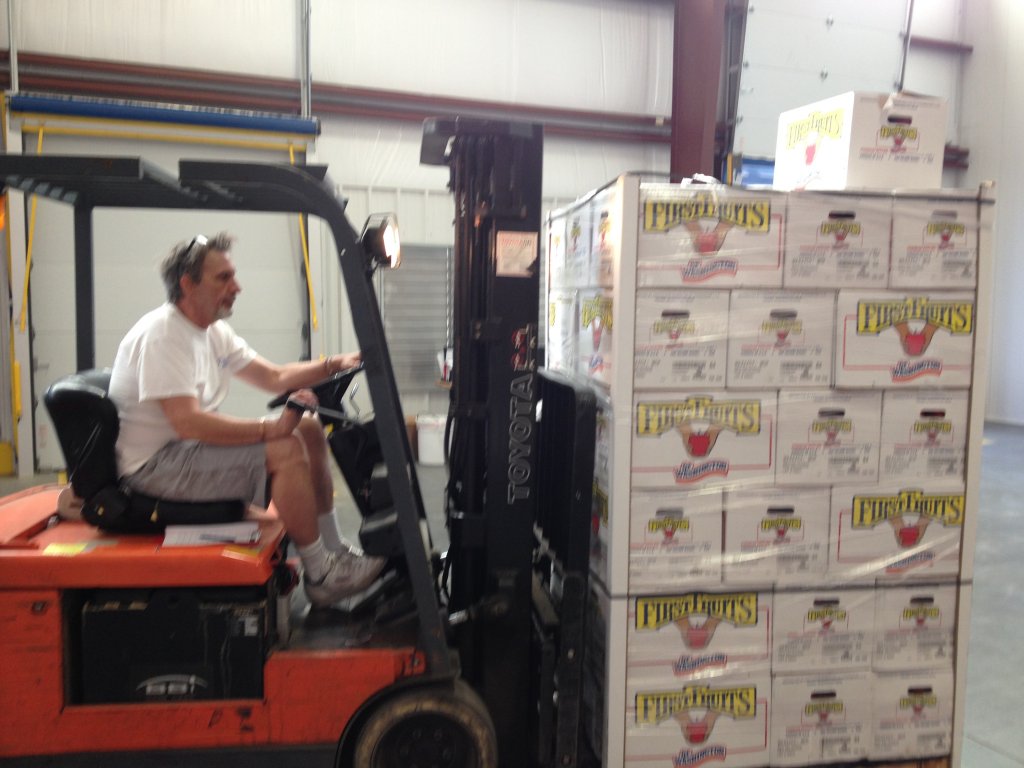 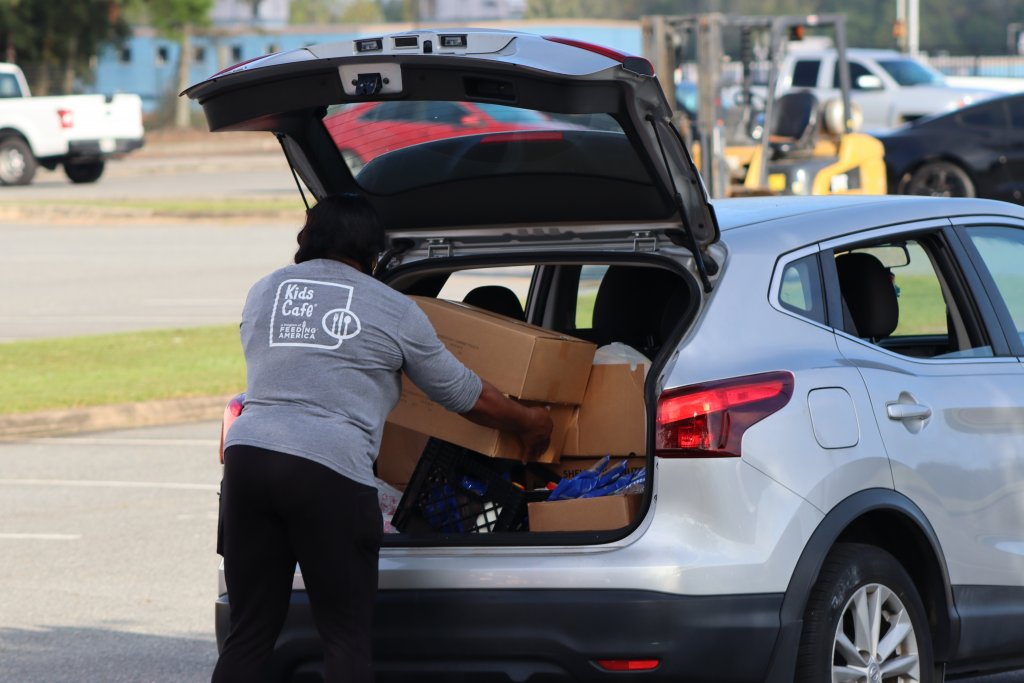 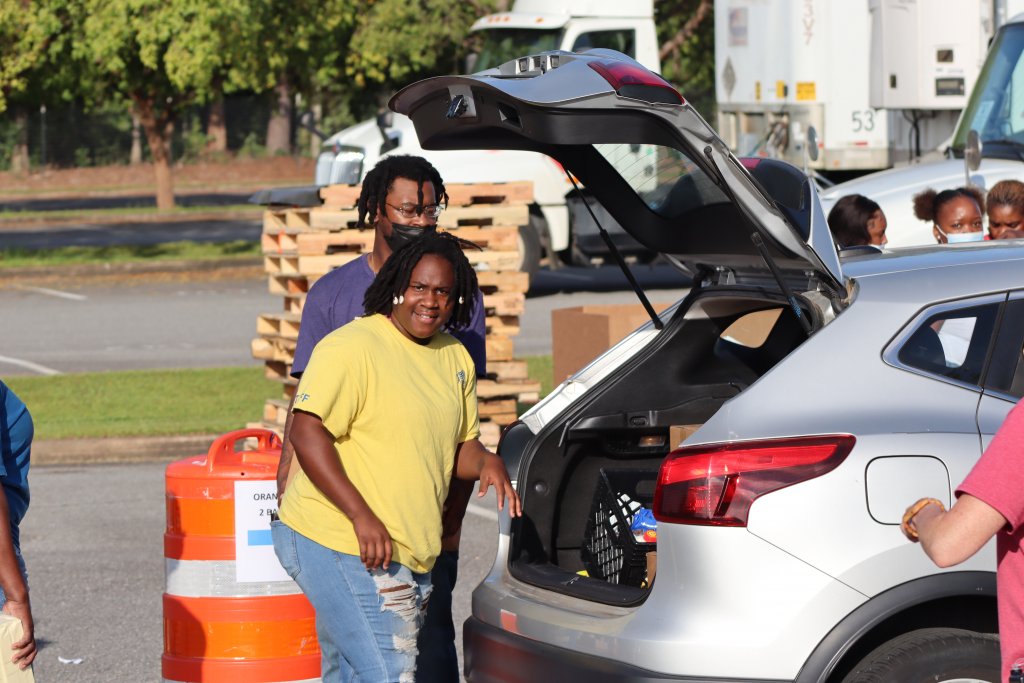